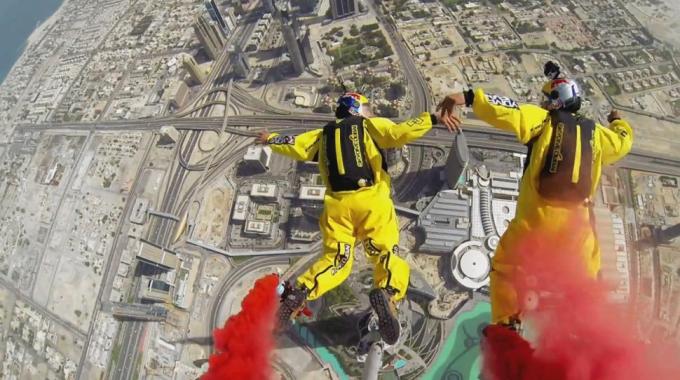 The “jumping” sports are becoming more and more popular in the past two decades. Bungey jumping, jumping from one on another building, everyone can pay and jump with a parachute, Skydiving and of course – Base Jumping!

It is pretty clear from the name of this sport that you should have a base to jump from. There is no determined height of the base; when this sport started to develop it meant jumping from the objects that are around 500 meter tall. That is not very high and it even makes it more dangerous than skydiving because one has less time to adjust and open the parachute. They don’t wear the “flying suits” as the skydivers.  This sport is rapidly developing since 2006.

Extreme sportsmen sometimes love to push their limits above all safety warnings. One of  eighty base jumpers dies while doing this.

It is only natural that base jumpers couldn’t wait to try their skills jumping from the tallest building in the world – Burj Khalifa; 828 meters tall. Skydive Dubai is the organization that can make it possible. If they made a ski center in the middle of the desert, jumping from a building was a piece of cake. Before one can even think of jumping from this building there are various tests that they have to go through; health, psychological tests, gear has to be checked multiple times and of course, there is always a professional with the jumpers following their every move.

2014 was the year for a World Record! It it was about to be the second one that Skydive Dubai helped with. The first one was the smallest parachute jump ever.

It was April 2014, when two Skydiving World Champions, Fugen and Reffet, managed to make it into the Guiness Book of Records. It was the moment to remember. They wore yellow suits and held red torches, that left colorful smoke, while they were making their way toward the ground. It was spectacular and many people around the world were watching it live. Everybody from Dubai was there cheering, yelling, admiring and fearing. But after a few seconds there was no more need to be afraid. Boys landed safely and made it to history.

There are many more sites that Dubai can offer for this kind of activities. Professionals are always there with you as well as the top gear that they provide. So you should just decide to take a leap and contact Skydive Dubai. 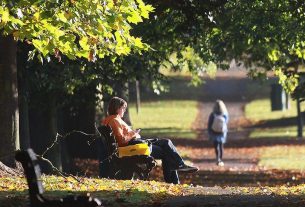 Why is a DMS the best choice during the lockdown? 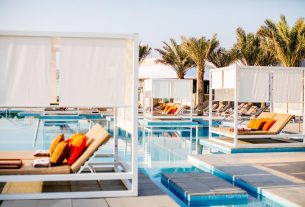 Tour guide of Fujairah and its elegant hotel range 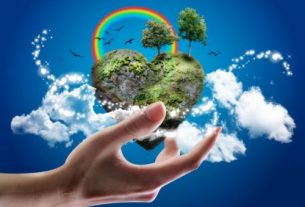 Why is a pollution-free environment necessary for us?

Top most outdoor activities that your children can enjoy

Why is a DMS the best choice during the lockdown?

Choosing The Best Service Center For Your Car

Things To Look For in Armored Cars Before Buying One